Politics Dapchi Girls: Freed Student Reveals How 5 Of Them Died, Where They Were Kept - Daily Trust

One of the Dapchi girls freed from Boko Haram captivity says five girls died “due to congestion” in a vehicle after they were abducted.

Fatsima Abdullahi, a 15-year-old SS1 student, is number 73 on the list of abducted Dapchi girls published by the federal information ministry.

In a phone conversation with a man named as Modu Geidam, for whom Fatsuma’s father does security work, she said the girls were kept in an “underground place where even aircraft” couldn’t spot them. 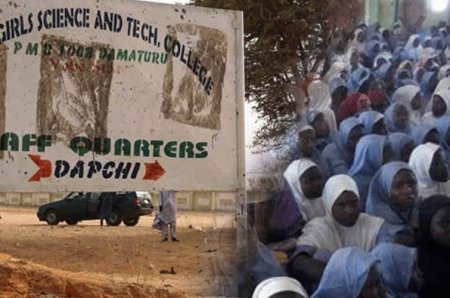