Curators
A large explosion at an oil facility in the south-east Mexican state of Veracruz has killed at least three people and injured 136 more. 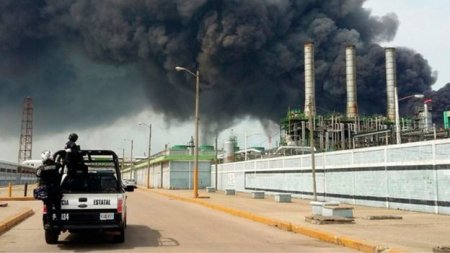 The blast hit a facility owned by Mexico's state oil company, Pemex, in the port city of Coatzacoalcos.

Hundreds of people have been evacuated and schools closed. Footage showed a large fire and vast plumes of smoke.

The cause of the blast is unclear. Several explosions have been reported at Pemex facilities in recent years.

Of the 136 people injured, 88 remain in hospital, 13 of whom are in a serious condition, Pemex said. 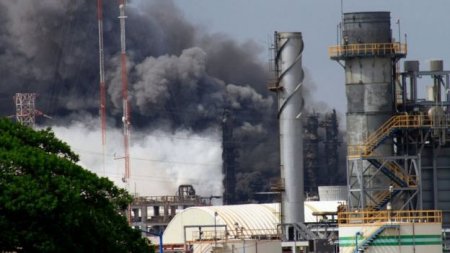 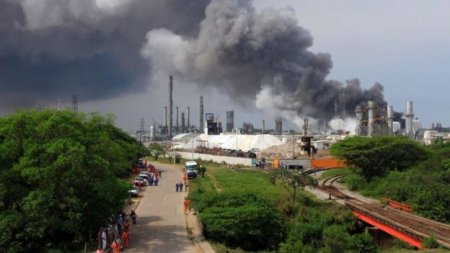 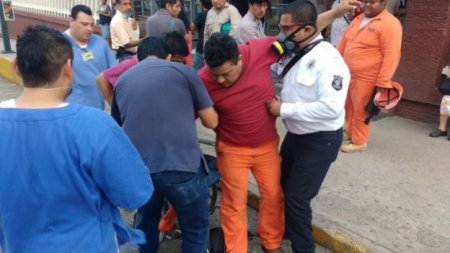