The much anticipated merger of Labour Party, LP and the All Progressives Congress, APC, in Delta State, weekend, suffered a setback with the state Chairman of LP, Chief Tony Ezeagwu, dissociating himself from the merger talks between the two major political parties in the state.

Indications had emerged last week that LP and the Accord Party in the state would merge with the APC ahead of the 2019 election with a view to wresting power from the Peoples Democratic Party, PDP, in the state. 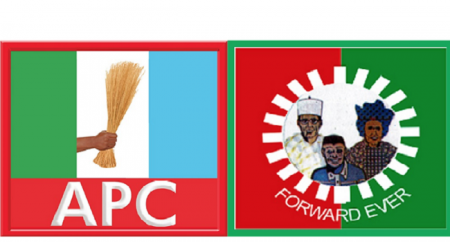 Chief Tony Ezeagwu, while addressing newsmen in Asaba, said that the party had never been in negotiation with any political party to form a formidable opposition to dislodge the PDP from power in the state in 2019.

Ezeagwu said: “I think it is a rumour. I am the state chairman of LP, so if there is any such thing and I am not aware, it is not true.”