Doyin Okupe, a former aide to ex-President Goodluck Jonathan has made what he called 15 revelations about the Second Niger Bridge.

In a message he entitled “GEJ, Buhari & The People,” Okupe wrote:

[1] The Bridge is NOT Being Constructed by the FGN.

[2] It’s a PPP Project which the FGN contributes a tiny fraction.

[4] Started in 2013 and should have been completed in 2017, but worked stopped for 31 months. Completion date Not certain now. 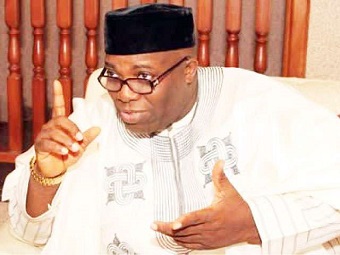