A retired army general who allegedly pulled a gun and threatened to shoot some staff of Eko Electricity Distribution Company (EKEDC) would be prosecuted for assault and attempted murder.

The company’s spokesman, Godwin Idemudia, told journalists in Lagos on Sunday that the retired general, on May 24, allegedly … 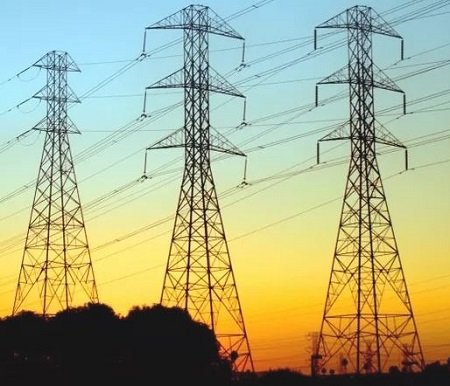 Get More Nigeria Metro News
Last edited by a moderator: May 28, 2018