The Department of State Services, DSS, on Sunday evening released the immediate past governor of Benue State, Gabriel Suswam, after keeping him in detention for 70 days.

His release is coming after the secret police detained him for weeks, citing that he would be of a security threat to Benue State Government, if he was freed.

On February 25, 2017, Suswam was arrested over the allegations that car keys, certificate of occupancy of landed properties, among others were found in his residence. The DSS also claimed that a gun was found in his apartment during the raid.

Recently however, the former governor, through his Lawyer, slammed the security service with a N10bn legal suit bothering on the violation of his fundamental rights.

See photos when he met with Associates in Benue after his release: 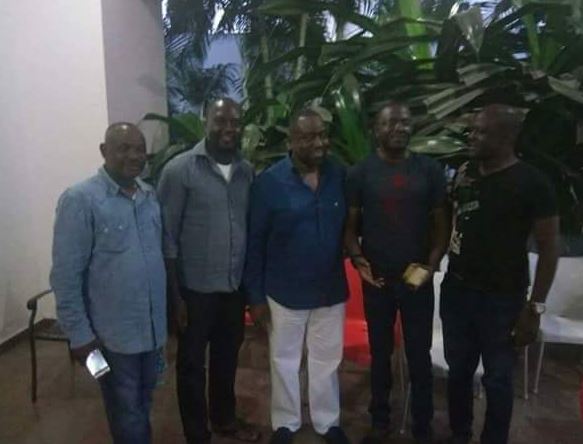 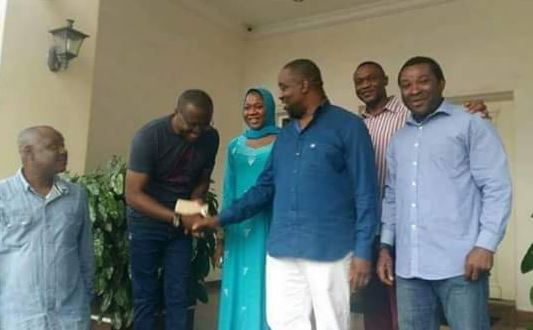 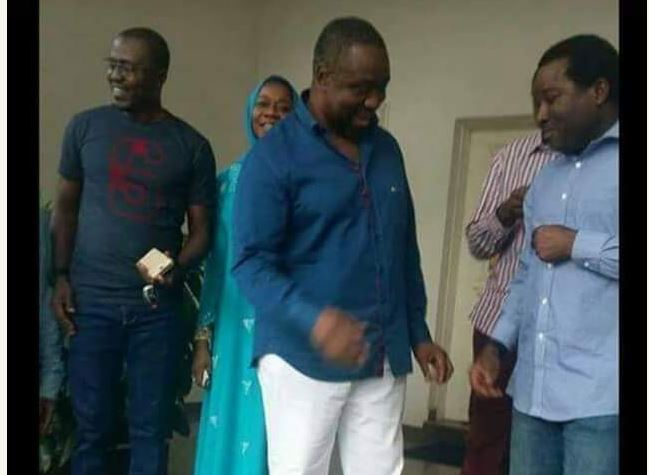