According to the United Nations, the Ebola outbreak in Sierra Leone has slowed down efforts to tackle HIV/AIDS in the country. Reuters reports:


The West African Ebola outbreak has halted progress in tackling HIV in Sierra Leone, shutting health clinics and scaring patients from being tested or seeking treatment, the United Nations has said.

In an internal document seen by the Thomson Reuters Foundation, the United Nations Development Programme (UNDP) raised concerns that HIV prevalence and drug resistance in the country could increase as a result.

The worst recorded outbreak of Ebola has killed more than 9,500 people, infected over 23,500 others and placed immense pressure on already weak health systems in hardest-hit Sierra Leone, Guinea and Liberia. 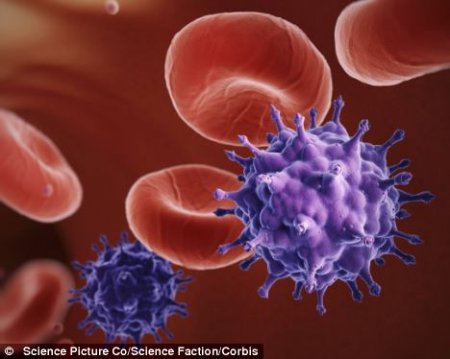