The spread of the Ebola virus appears to have stabilised in Guinea, where the outbreak originated.

However the rising trend in the spread of the virus is continuing in Sierra Leone and Liberia, the World Health Organization said on Thursday.

"The situation in Guinea, although still of grave concern, appears to have stabilised: between 75 and 100 new confirmed cases have been reported in each of the past five weeks," the WHO said in a statement.

West Africa has recorded more than 5,000 cases of the virus out of which over 2,000 have died.

America's Centre for Disease Control says the Ebola outbreak if uncontrolled could infect 1.4 million people by January and experts believe this would eventually make the economies of the affected countries to collapse, Liberia and Sierra Leone in particular. 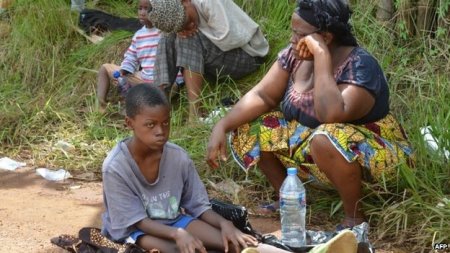