In a cabinet reshuffle on Monday, dos Santos also replaced his agriculture minister and dropped the powerful Chief of Staff in the presidency, Edeltrudes da Costa, who was implicated in a recent land eviction.

A statement said Manuel, who was appointed in 2013 and whose term had been due to run to 2017, would be replaced by capital markets commission head Augusto Archer de Sousa Hose, more commonly known as Archer Mangueira. 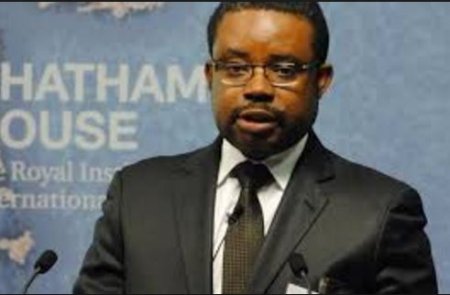 The currency was bid at 165/dollar on Monday, according to Thomson Reuters data. On the black market, it has been trading as low as 600.

Angola's economic slump has fueled opposition to dos Santos' 36-year rule, although the MPLA re-elected him as its leader last month ahead parliamentary elections in 2017.