An Evboriaria Magistrate’s Court, in Benin, Edo state, has admitted a 21-year-old man, Benjamen Obira, to a N50,000 bail, for allegedly stealing a Samsung mobile phone valued at N7,000.
‎
The prosecutor, Sgt. Olatoye Oluwaseun, told the Court that the accused with two others now at large, committed the offence on April 4, at 9, Idehen Street, Ekae Quarters, in Benin, after unlawfully burgling the residence of one Samuel Anthony, and also inflicting injuries on his victim by stabbing him with a broken bottle which caused him bodily injury.

‎The accused, however pleaded not guilty to the three-count charge bothering on conspiracy, stealing and assault. 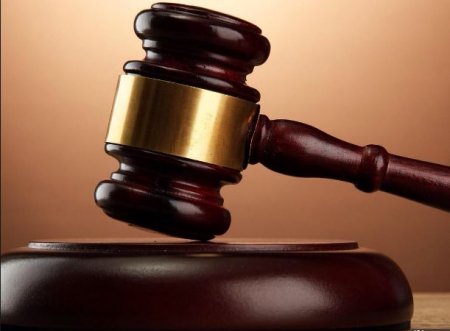 The prosecutor said the offence contravened section 516, 413 (2) and 3355 of the criminal code cap 48 voII laws of the defunct Benin State of Nigeria 1976 as applicable in Edo.

The Magistrate, Mrs. C.E. Oghuma, granted the accused bail in sum of N50,000 and a surety in like sum who must be a resident within Court’s jurisdiction.

Oghuma adjourned the case till May 26 for hearing.