Sedi, popularly known as Power Remain, was allegedly killed by armed robbers while attempting to rescue a female petrol station attendant at NNPC mega in Jattu, Etsako West Local Government Area, who was being robbed on Wednesday in Jattu. 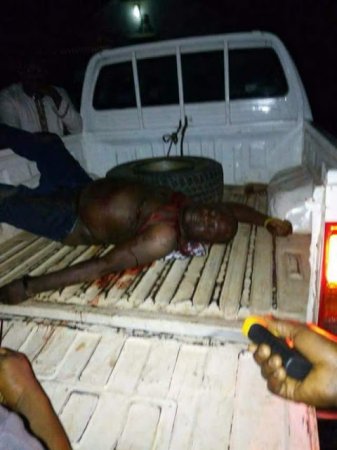