Moro’s arrest was in connection with the poorly handled 2014 recruitment exercise into the Nigerian Immigration Service where over 20 persons died across the nation. 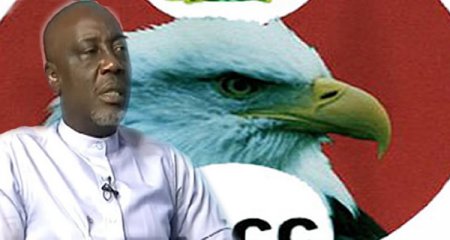 Arrested alongside the former Minister was the then Permanent Secretary in the Ministry of Interior, Fatima Bamidele, The Eagle reports.

An insider said to be a Director in the Board of the Immigration, Fire Service, Prisons and Nigerian Security and Civil Defence Corps was also picked in the process.

Politics EFCC To Close Case In Trial Of Moro, Others – Leadership Newspaper