This was disclosed in a statement by the agency’s Head of Media, Mr Medard Ehimika in Kano State.

According to the Ehimika, Dakingari was arrested on Friday by the anti-graft agency over his involvement in the sharing of N450m Peoples Democratic Party, PDP, campaign fund. 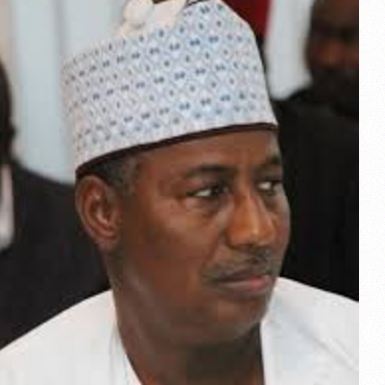 He revealed that the former governor is also been questioned over the alleged diversion of N550m state funds for the party’s 2015 Presidential election.

Ehimika further explained that the former governor is cooperating with the commission in its investigation.