The Economic and Financial Crimes Commission has summoned some officials of the Department of State Services, who were attached to Dame Patience Jonathan, the wife of former President Goodluck Jonathan, for interrogation.

The invitation was part of investigations into the $15m frozen in four company accounts, which Patience Jonathan had laid claim to, PUNCH learnt on Friday. 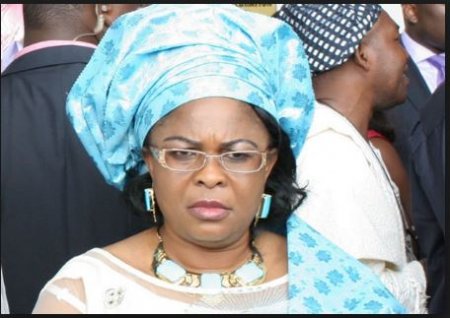 Sources in the EFCC said the letter had been written to the DSS, requesting that the officials be allowed to honour the anti-graft agency’s invitation.

A detective who confided in PUNCH said that the Commission had evidence that the DSS officials had, on several occasions, deposited money into some of the accounts in Skye Bank between 2013 and 2015.

Politics How Much Did Patience Jonathan Allegedly Steal? — 4 Times EFCC Went After Her ‘Illicit’ Funds – SR