Curators
Egypt’s President Abdel Fattah al-Sisi extended for three months from Saturday a state of emergency for the fourth time since it was first declared last year, the official gazette said.

A nationwide state of emergency was first imposed in April last year after two church bombings claimed by the Islamic State group killed at least 45 people, and was renewed in July, in October and in January. 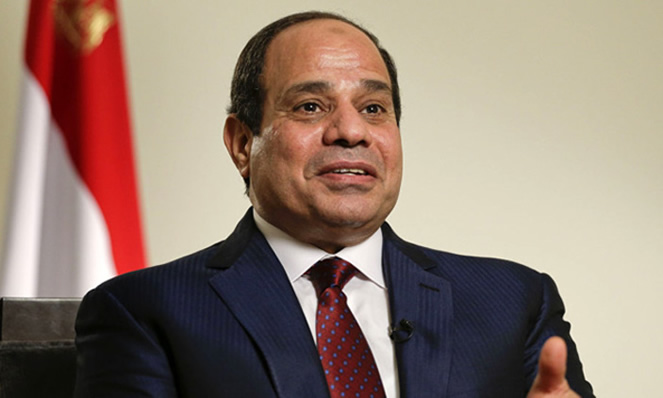