Six members of the Ekiti State branch of the Nigerian Medical Association, including their driver, on Sunday lost their lives in a road traffic accident along Abuja-Kaduna Expressway.

The men were on their way to Sokoto for the 56th NMA Annual General Conference/Annual Delegates meeting when their vehicle was involved in a fatal crash. 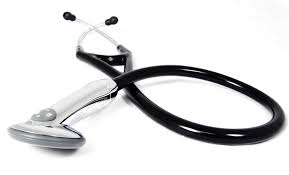 The statement said other members of the delegates who survived the accident are in stable condition and are receiving medical attention under the auspices of the Chairman of the Kaduna State NMA and his team.