Enugu State House of Assembly on Wednesday decried over the deplorable state of all the federal roads in the South-east geo-political zone and asked the federal government to immediate commence their rehabilitation, ThisDaylive reports.

The Enugu lawmakers expressed worries that because of the poor state of the roads, hundreds of road users die on the highways.

The assembly accordingly declared a state of emergency on all the federal roads in the South-east zone. 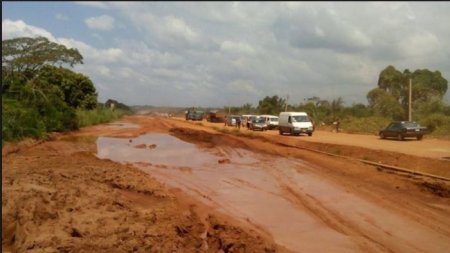 Out of the roads, the most critical, according to the assembly, are the Port-Harcourt-Enugu and Onitsha- Enugu highways.

The declaration was sequel to a motion where the assembly condemned the deplorable state of all federal roads in the zone.

"The poor condition of those roads has indeed hampered both the economic, political and socio-cultural activities of the people. This is followed by countless record of accidents on those roads", the Speaker said