Arsenal have moved into the top four of the English Premier League after securing a convincing 3-0 win over Aston Villa.

Coming in a week that Arsenal's performances has been in the spotlight,anything short of a good outing against Villa would have thrown Arsene Wenger's team under scrutiny.

Villa have been flying this season recording impressive results that shot them up the table,a surprise start to the season.

And Paul Lambert's team almost got their noses in front through Ciaran Clarke who came close to finding the net after reaching out to Tom Cleverley's cross,only for Wojciech Szczesny to parry out his header.

Arsenal took control from then on and had a devastating three minutes on their opposition,scoring three goals within that time-frame.

Danny Welbeck picked a through pass to Mesut Ozil for the opening goal,and the German turned provider for the English striker,who glided in his low cross to make it 2-0.

Arsenal completed menacing Villa when Aly Cissokho turned in a Kieran Gibbs shot into his own net.

Meanwhile such was not the case for Liverpool who were beaten 3-1 away at West Ham.

Liverpool failed to marry in a Champions League fixture in midweek and a league game at the weekend.

Coach Sam Allardyce's team were the better side and better than Brendan Rodgers' team who looked out of sorts in their playing formation.

Two goals in seven minutes from Winston Reid and Diafra Sakho put the Hammers in front,with Raheem Sterling pulling a goal back for Liverpool.

But every hope of Liverpool taking out something from the game was effectively doused when Morgan Amalfitano scored the third goal late in the game.

It is the third game that Liverpool will be losing this season after five matches.

With Daniel Sturridge injured and Luis Suarez gone to Barcelona,goals seems to have dried up for Liverpool. 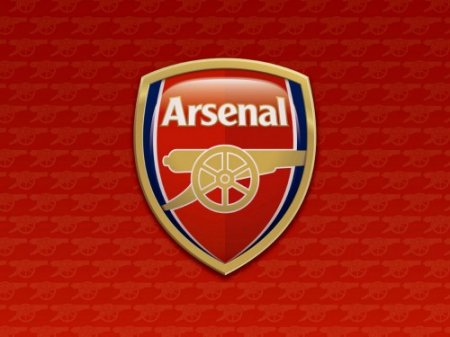