Ese Oruru, the rescued 14-year-old girl has delivered a baby girl on Thursday in Yenagoa, the Bayelsa State capital.

Ese was allegedly abducted in Bayelsa State last August and taken to Kano State where she was converted to lslam and married out without the consent of her parents. 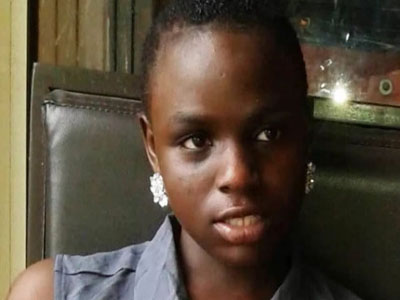 Upon her return, she was taken to the Police Officers’ mess in Yenagoa.

Ese was said to have gone into labour this morning and was taken to the Government House Clinic where she was delivered of a baby girl.

A Dailypost report says both the mother and the new baby are in perfect condition.
Last edited by a moderator: May 26, 2016