Curators
14-year-old Ese Oruru was abducted in Bayelsa State by Yusnusa Dahiru, who took her to Kano where she was forcefully converted to Islam and married to him. Ese gave birth to a baby girl few months ago in Yenagoa.

Yunusa, who is standing trial on five count charges of criminal abduction, sexual exploitation, illicit sex and carnal knowledge of minor, was released on bail after six months in prison without fulfilling bail conditions.

See her new photos below: 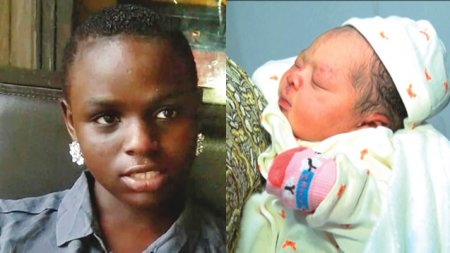 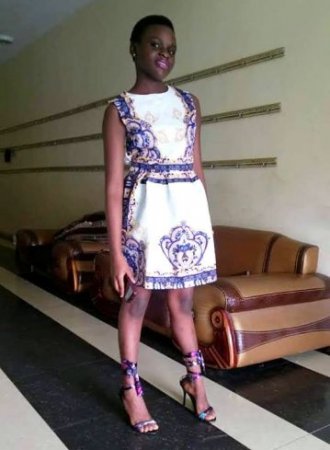 Oct 18, 2016
abujagirl
A
A
Metro Ese Oruru Testifies In Court