Centre-back Pepe returned from injury and William Carvalho from suspension as Portugal made two changes to their starting XI for Sunday’s Euro 2016 final against France, who were unchanged.

Real Madrid defender Pepe missed Portugal’s 2-0 semi-final win over Wales with a thigh injury, but declared himself fit on the eve of the final and returned to the team in place of Bruno Alves. 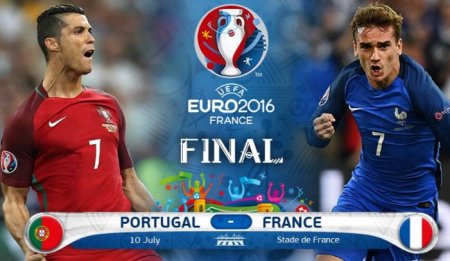 Holding midfielder Carvalho took over from Danilo for the final at Stade de France after missing the Wales game due to suspension.