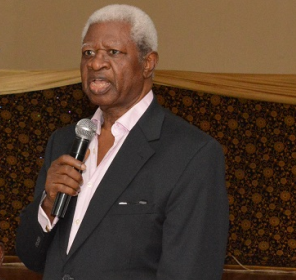 Chief Matthias Offoboche, the deputy governor of Cross River State in the Second Republic, is dead, according to family source.

The octogenarian, who was deputy to late Chief Clement Isong, former governor of the state on the platform of the National Party of Nigeria (NPN), died on October 25.

Mrs Juliana Offoboche, wife of the deceased and former Director of Public Prosecution in Cross River State, confirmed the death of her husband on Tuesday.