Curators
Femi Falana, human rights lawyer, says Abubakar Malami,attorney-general of the federation (AGF), sacked the prosecution team in the case involving Omoyele Sowore, convener of RevolutionNow Movement, after the invasion of the court. 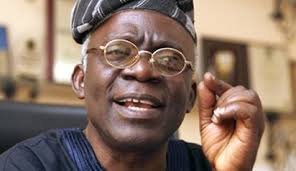