Metro Family Of The Electrocuted UNILAG Student Compensated With N45m

The family of Oluchi Anekwe, a 300-level student of Accounting in the University of Lagos, who was electrocuted by a live wire on the school premises, has been paid N45m as compensation.

PUNCH reports that the money was paid after the Eko Electricity Distribution Company reached a non-disclosure agreement with the victim’s family.

Oluchi, a first class student of UNILAG, was electrocuted at about 7pm, while returning from an evening mass with her younger sister. 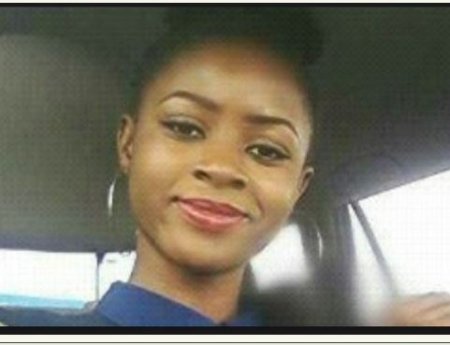 Oluchi had reportedly entered the Eni Njoku Hall to buy an item and was walking out of the hostel when a high-tension wire fell on her.

A Lagos-based human rights lawyer, Femi Falana, reportedly took up the case and wrote EKEDC, asking that the firm compensate the family or risk litigation.

It was gathered that after series of meetings, the power firm buckled and settled with the family.

Oct 9, 2019
ese
E
E
Metro "Just a pain in the leg" - Father of student who had 7 A1s in WAEC explains how his daughter died in moving tribute - Linda Ikejis Blog