The Minister of Power, Works and Housing, Babatunde Fashola declared the Customers Eligibility in a statement issued by the Nigerian Electricity Regulatory Commission (NERC) on Friday.

Section 27 of the Electric Power Sector Reform Act (EPSRA) 2005 permits such customers to buy power from a licensee other than the 11 electricity Distribution Companies (DisCos).

The DisCos through its Association of Nigerian Electricity Distributors (ANED) have opposed the move saying the electricity market was immature and not competitive to declare eligible customers. 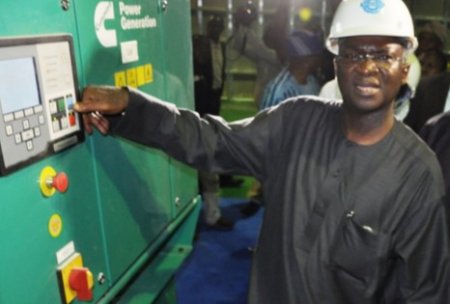 ANED's spokesman, Mr Sunday Oduntan recently said, “Our understanding is that Eligible Customers may only be declared by the Minister when a competitive market exists in the Nigerian Electricity Supply Industry (NESI).”

"The new policy directive is expected to bring into play new and stranded generation capacities which may be contracted between GenCos and the customers," the statement by NERC Head, Public Affairs, Dr Usman Abba-Arabi said.
L

Eligible costumer? I don't like this idea at all