World Father And Daughter Arrested For Having A Baby Together And Planning To Get Married – TheNet.ng

Curators
An American man Steven Walter Pladl, 42 and his daughter Katie Rose Pladl, 20 have been arrested at their home in Knightdale, North Carolina for having a baby together.

DailyMail reported that Katie was adopted out of the States where she was born but used a social media to find her parents when she was 18. She went to live with her parents and their other children in August 2016 and her parents separated three months later in November. 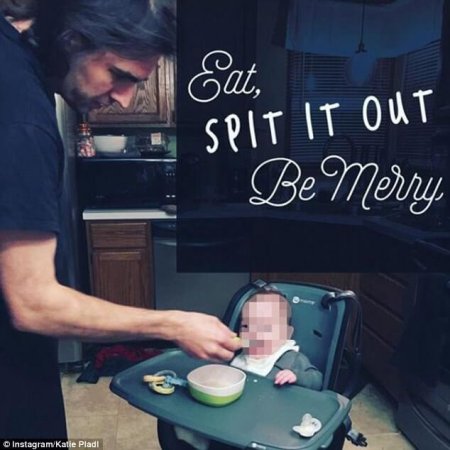 Oct 11, 2021
ese
E
E
Entertainment Boma and I didn't have sex but it was wrong as a married woman to be kissing - Tega apologizes for her behaviour in the Big Brother Naija reality show