Curators
A middle-aged man, Malam Umar, and his teenage son, Abubakar, died inside a well they were digging at Gidan-Filani village in Sokoto State. 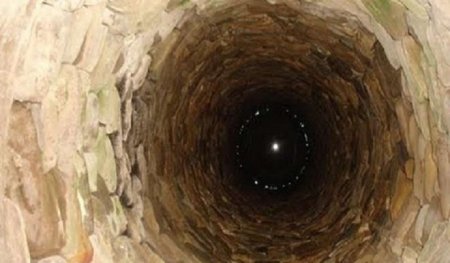 The incident was said to have happened on Wednesday.

An eye-witness said on Thursday that the duo had dug up to nine feet when the side of the well suddenly collapsed on Abubakar, who was inside.

The witness said that a distraught Umar jumped into the well to rescue his son, but that none of them came out alive.

The Secretary, Tippers Drivers Association, (Sokoto Chapter), Alhaji Abu Maitifas, who visited the scene of the incident said that their bodies were later retrieved by personnel of the Sokoto State Fire Service.

He said that the two men, who hailed from Lokobi village in Wamakko Local Government, had been buried.

The Director-General of the Fire Service, Alhaji Ibrahim Dingyadi, confirmed the incident, and described it as “unfortunate”.