The police have granted bail to Biodun Fatoyinbo, senior pastor of the Commonwealth of Zion Assembly (COZA), accused of rape.

Frank Mba, police spokesman, told TheCable on Tuesday night that Fatoyinbo was served bail hours after quizzing him over the rape allegation.

The pastor is, however, still in police custody pending when he meets his bail conditions 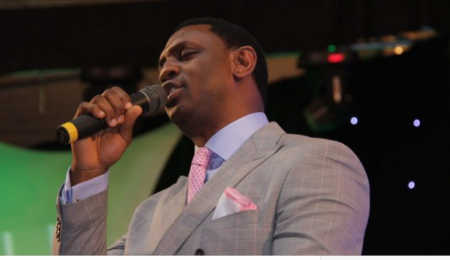