The Governor of Taraba State, Darius Ishaku has arrived Ekiti State for the thanksgiving service following his victory at the appeal court. The governor was received by Ayo Fayose at the airport in Ekiti.

Governor Darius Ishaku had promised Governor Ayodele Fayose then that if the tribunal judgment was upturned and his election reaffirmed by the Appeal and Supreme Courts, he would do his thanksgiving in Ado Ekiti. 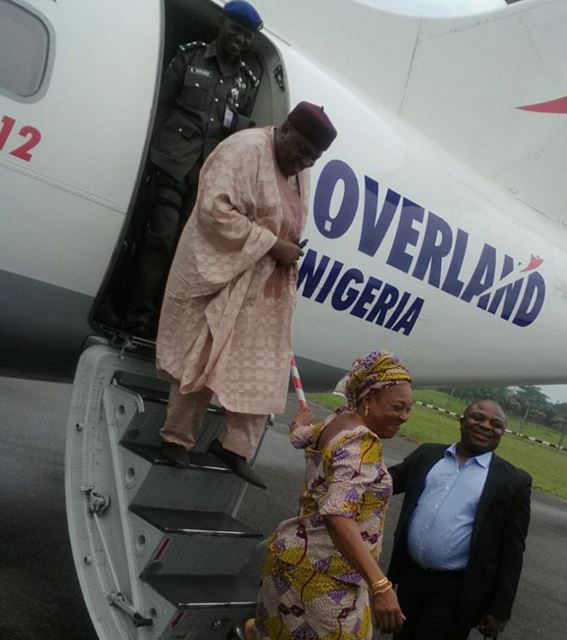 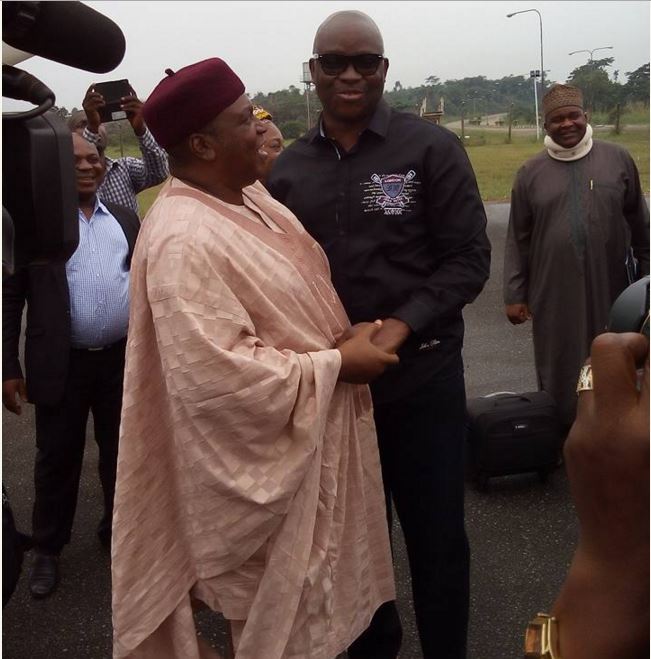 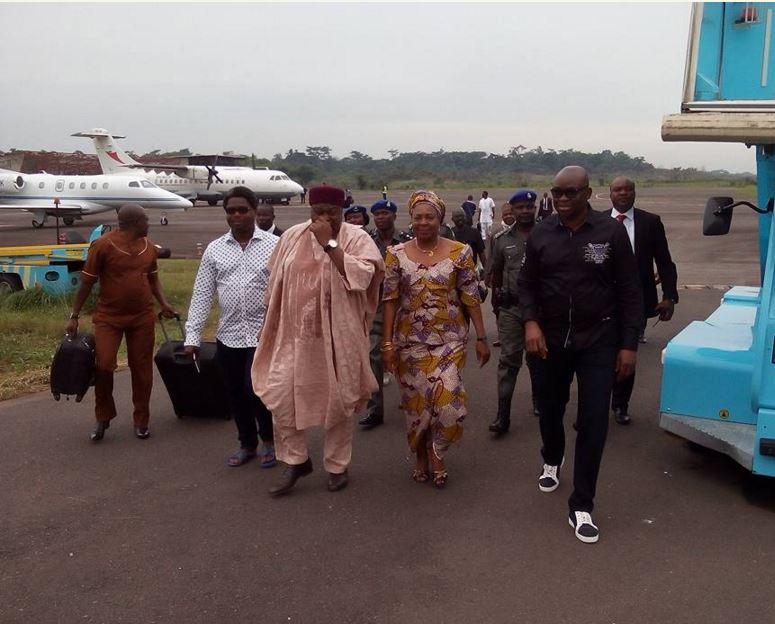 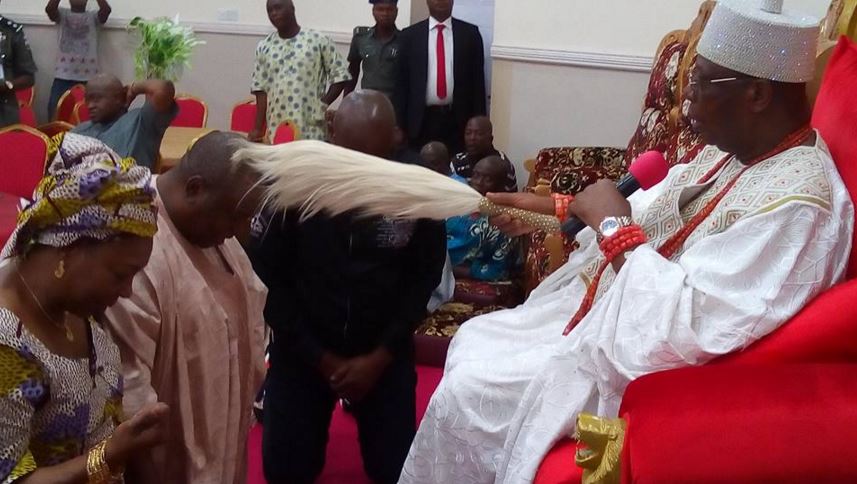