Metro FCT is not under siege of Kidnappers — Police - Daily Post

Curators
The Federal Capital Territory, FCT, Police Command has said, contrary to social media speculations, the command was not under siege by kidnappers. A statement from Anjuguri Manzah, the spokesman of the FCT command, reassured the public that the FCT was safe and the Police had reinvigorated its crime-fighting strategy to ensure the protection of lives and property in FCT. 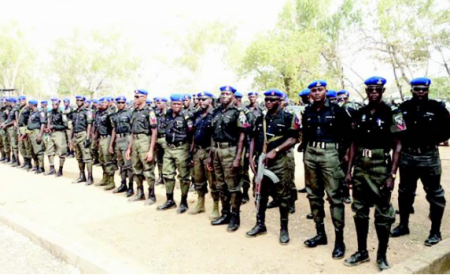