The Federal Capital Territory has promoted about 3,000 of its officials.

According to a statement Tuesday evening by the chief press secretary to the Minister of FCT Administration, Cosmas Uzodinma, the development was under the 2016 promotion and confirmation exercises of the FCTA.

“As a result, 46 acting directors have been confirmed as substantive directors and deployed to various secretariats, departments and agencies (SDAs).” 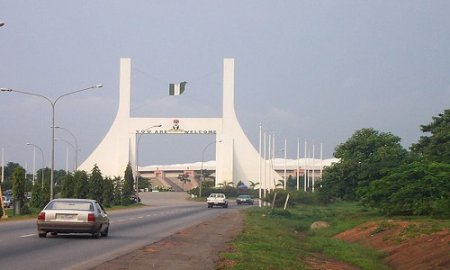 The statement said the Permanent Secretary, FCT Administration, Chinyeaka Ohaa, gave the breakdown while speaking to journalists on measures by the FCT Minister, Muhammad Bello, to reposition the Administration for greater productivity.

Mr. Ohaa said from January 1, 2018, officers eligible for appointment into the directorate cadre would write examinations as applicable in the Federal Civil Service.

He said the Administration frowned at the experience where officers who enjoyed easy rides to promotion were posted across the service and became seniors over their peers who unfortunately were subjected to stricter promotion procedures.