Contrary to the claims of two ministers of President Muhammadu Buhari, SaharaReporters can report that a handsome ransom of five million euros was paid to Boko Haram to secure the release of Dapchi girls freed by the insurgents early Wednesday morning.

This isin addition to Boko Haram fighters in the custody of the Nigerian military exchanged for the release of the girls.

Nigeria's Minister of Information and Culture, Lai Mohammed as well as Minister of Defense, Mansur Dan-Ali had denied that ransom was paid to Boko Haram to secure the freedom of the girls kidnapped by Boko Haram in their school in Dapchi, Yobe State on 19 February. 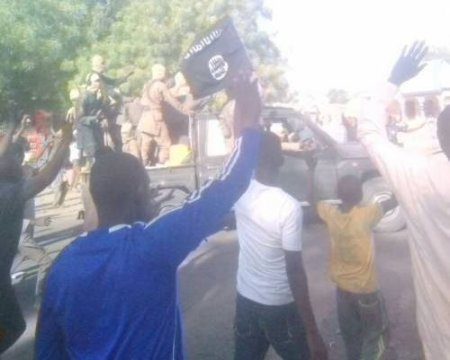