The Delta Football Association boss won the election after securing 32 votes from the 44 available in a second round of voting.

In the letter that was dated October 1, 2014, Blatter wished Pinnick the best in his new office and promised to assist him with anything that his association may need from from the world football governing body.

Pinnick will be taking over from Aminu Maigari who had a running battle with the government in the last few days of his tenure.

The NFF election took place in Warri on September 30 where seven candidates were cleared for the contention of the office of the presidency and Pinnick won the 2/3 of the congress with 32 votes. 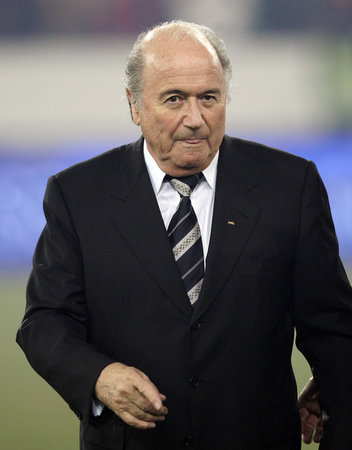