Former England and Chelsea midfielder Ray Wilkins has died in hospital at the age of 61.

Wilkins, who also played for Manchester United, AC Milan, Rangers and QPR, was being treated at St George's Hospital in London following a cardiac arrest.

A Chelsea statement said the club are "devastated to learn of the passing of our former player, captain and assistant coach".

It added: "Rest in peace, Ray, you will be dreadfully missed." 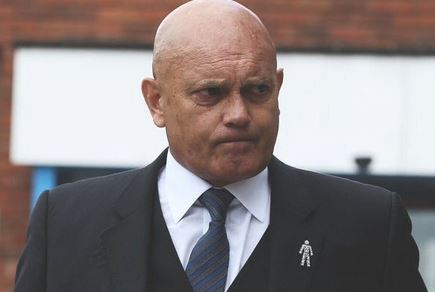