Curators
Yesterday April 6th the KNVB Arbitration Committee informed Fortuna Sittard the it has ruled in favor of the club in the case against Sunday Oliseh.


The arbitration proceedings were initiated by Oliseh to enforce his return as coach after he had been suspended by the club on February 14 due to culpable and unacceptable conduct. His return is ruled out due to the decision of the Arbitration Committee, and Oliseh can definitely not return to his position. The reason for this is, according to the Arbitration Committee, that the employment relationship is too disrupted. 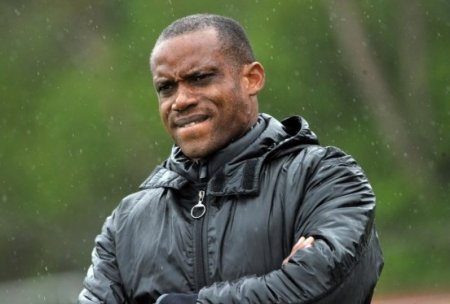 Metro Estranged Couple Tear Each Other Apart Before Judge And Ask For Divorce… – Stella Dimoko Korkus.com