Strong indications have emerged that fresh crisis may loom between the presidency and the executive as senators are poised to reject the request of President Muhammadu Buhari for the approval of a N4.2 trillion bond

It was gathered that the senators had taken this decision before they embarked on Easter break, just as both members of the upper and lower chamber were said to be unhappy that the executive failed to render account of the over N9.2 trillion loans or bonds approved by the National Assembly since 2016. 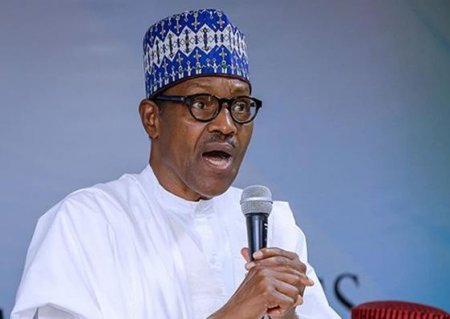