Geoffrey Oji, one of the contestants at the 2014 edition of the MTN Project Fame reality TV show has emerged winner of season 7 of the show.

To win, Geoffrey beat five other finalists with his final performance of Asa’s song, ‘Beautiful.’
Geoffrey, upon being declared winner ‘has been handed a cheque of N5m, a brand new car as well as a recording contract.’

Ruky was first runner-up, winning a cash prize of N2m and a car while Christian was second runner up winning N2m and a car. In 4th place is Clement who was also given the sum of N2m.
Geoffrey becomes the seventh winner of the popular TV show, joining past winners like Chidinma, Iyanya, Olawale, Myke, Monica and Ayo. 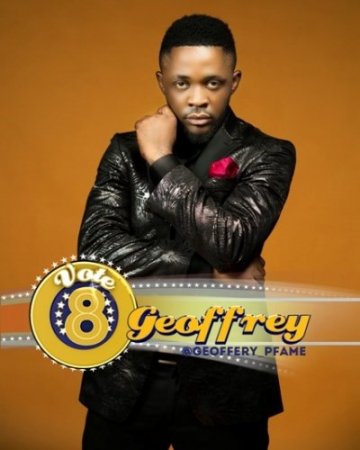