Former President Goodluck has received two international awards by the cities of Antioch and Lathrop in California for promoting peace and democracy in Africa.

He recommended Mr. Jonathan’s behaviour to other leaders. 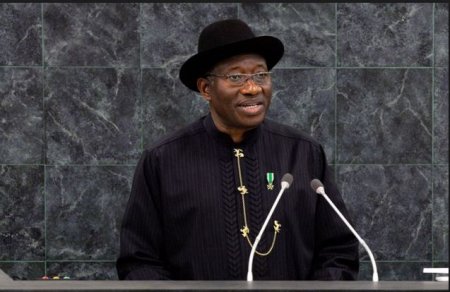 Mr. Jonathan, who was represented by his former aide, Reno Omokri, gave a goodwill message to the two cities that had gathered to honour him as well as to the Nigerian community in the Bay Area of California.