Omokore, who was arrested last week by the Operatives of the EFCC to assist them in unraveling how his firm won oil swap deals running into billions of dollars, and whether such money had been remitted to the coffers of the government. 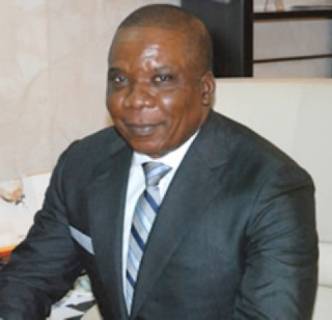 A source in EFCC confided in Vanguard that: “We are trying to extract from him the quantity of oil his company was awarded under the oil swap deal and how much he has so far remitted to the government. “So far, he has been cooperating with our operatives but we have not extracted the exact figure of what the deals were worth; we are certainly making progress.”