Nancy Dickson, the younger sister of Bayelsa State governor, Seriake Dickson has been rescued after being held for over two months by her abductors.

Gunmen had abducted Nancy from her business place in Yenagoa, capital of the state.

According to a statement issued on Monday by the Chief Press Secretary to the governor, Daniel Iworiso-Markson, said 26 year old Nancy Dickson, was freed on Sunday evening from her captors without any payment of ransom. 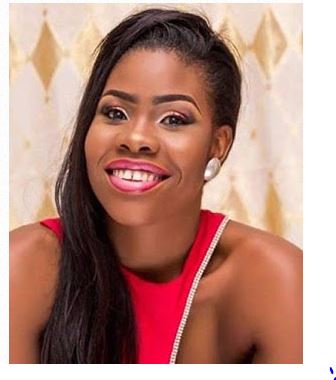 “Some of the kidnappers took to their heels while others were apprehended following a tip off on their hideouts”, he said.