Governors on the platform of the Peoples Democratic Party (PDP) and some All Progressives Congress (APC) governors have quietly thrown their weight behind the move by the National Assembly to override President Muhammadu Buhari’s veto on the Electoral (Amendment) Bill, 2018, which is proposing, among others, to alter the sequence of elections in the country.

A highly placed source in the National Assembly who said he had spoken to many of the governors, especially those seeking a second term in office, have given their tactical support surreptitiously to the amendment of the Electoral Act. 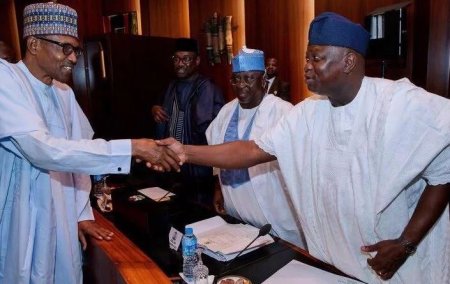