Both GlaxoSmithKline and NewLink are working to boost their capacity to make Ebola vaccines, the World Health Organization said on Wednesday.

Both companies have with a goal of achieving a "very significant increase in scale during the first half of 2015", according to WHO.

Even under the best conditions, if the experimental vaccines are proven to be safe and confer protection in clinical trials, a significant number of doses will not be available until late in the first quarter of 2015, it said.

GSK and Newlink are conducting phase one trials currently or soon in more than 10 sites in Africa, Europe and North America, the United Nations agency said in a statement after hosting a two-day meeting of 70 experts. 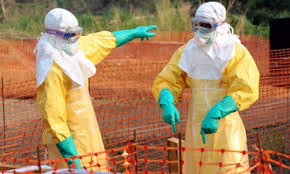