Business GTBank's Profit Dropped By 6% in 1st Quarter of 2016

Guaranty Trust Bank, one of Nigeria’s largest banks, has recorded a 6 percent drop in pre-tax profit in the first quarter ended March 31, 2016. 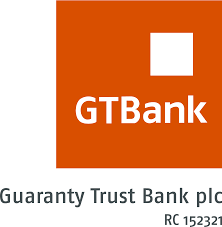 GT Bank’s stock price rose 2.16 percent to N16.16 at the close of trading on Wednesday.