The prime minister confirmed on Friday in Conakry, that security forces had been deployed to the area and a criminal investigation was underway to determine whether there were others involved in the killings.

Fofana said that all those implicated in the murders would be tracked down and brought before criminal courts to be punished with the maximum severity the law allows.

The delegation of government officials and journalists visited the administrative area of Womey close to the borders of Liberia and Ivory Coast earlier this week. 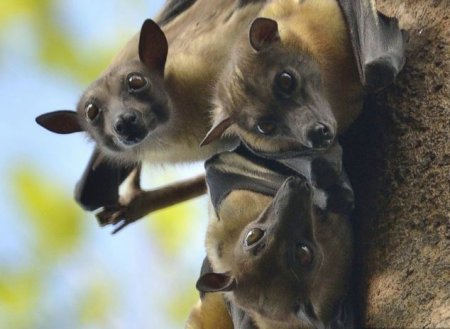 Spread Of Ebola In Congo A ‘Game Changer’ – NPR.org