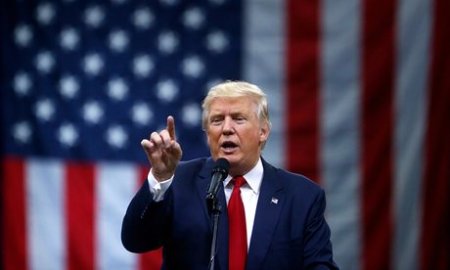 Castro died Friday night aged 90 after defying the United States during a half-century of iron-fisted rule.

“While Cuba remains a totalitarian island, it is my hope that today marks a move away from the horrors endured for too long, and toward a future in which the wonderful Cuban people finally live in the freedom they so richly deserve,” Trump said in a statement.

He made no mention of his earlier threats to reverse a historic rapprochement carried out by the two countries under President Barack Obama, saying only “our administration will do all it can to ensure the Cuban people can finally begin their journey toward prosperity and liberty.”