This morning, Nigerians woke up to an editorial by Punch Newspapers clearly stating that “As a symbolic demonstration of our protest against autocracy and military-style repression, PUNCH will henceforth prefix Buhari’s name with his rank as a military dictator in the 80s, Major General, and refer to his administration as a regime, until they purge themselves of their insufferable contempt for the rule of law 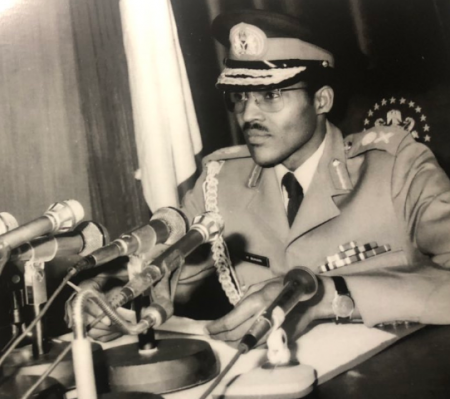