Curators
Ponder this … and weep. The United States, theoretically a mature democracy of 327 million souls, is ruled by a 71-year-old unstable narcissist with a serious social media habit. And the lawmakers of this republic have hauled up before them a 34-year-old white male, one Mark Elliot Zuckerberg, the sole and impregnable ruler of a virtual country of about 2.2 billion people who stands accused of unwittingly facilitating the election of said narcissist by allowing Russian agents and other bad actors to exploit the surveillance apparatus of his – Zuckerberg’s – virtual state. 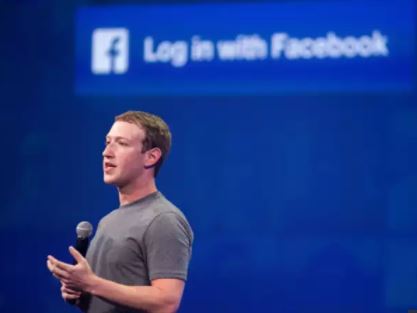 Read more via The Guardian – https://ift.tt/2GJ4auj

World Fifty years of HIV: how close are we to a cure? – The Guardian