Curators
Former President Goodluck Jonathan has blamed former president of the United States of America, Barack Obama, and Borno State governor, Alhaji Kashim Shettima, for frustrating the rescue of Chibok schoolgirls, which contributed to his defeat in the 2015 presidential election.

Jonathan, who stated this in his book, ‘My Transition … 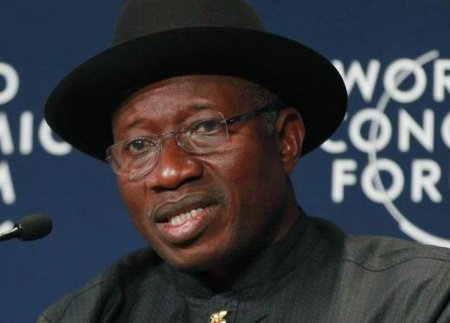