In a statement Yusuph Olaniyonu, his spokesman, issued on his behalf, Saraki said the anti-graft agency filed a process at a federal high court in Lagos on Wednesday, seeking interim order of the court for the forfeiture of another of his property 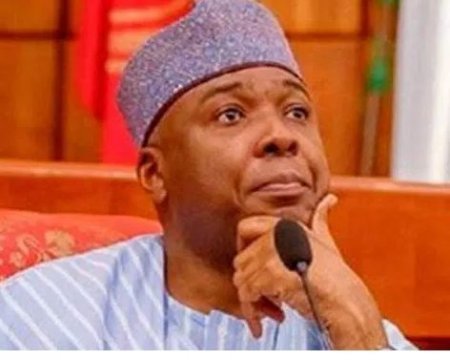