Metro I Like Juicy Women, They Give Me Life: Former Vice President Staring At A Woman's Chest [SEE PHOTOS]

Former Vice President Gilbert Bukenya has declared to friends his love for gorgeous girls and a wild party enviroment.

‘I like juicy women, they give me life,’ the elderly man was quoted as saying.

Bukenya who at the weekend, was snapped looking at a a busty girl lovingly told close pals that being with beautiful and young women keeps him alive and happy, after the photos went viral sparking reactions.

A friend to the former VP called one of the newspaper RP, which had reported it to complain that the media was depicting Bukenya in bad light and as a pest.

A close confidant of Bukenya for many years however reportedly dispelled stories that the former vice president was on a sexual rampage with young girls.

‘Gilbert is not very happy that you depict him in bad light. He wants you to correct the bad impression you have created that he’s an irresponsible person.’

He added: ‘These are his friends and they trust him. He doesn’t hurt them, he’s a free spirited man with no arrogance of big person. These are all adults and they come visit him with their friends. He feels comfortable with them. He likes young people, they make him feel happy and alive. There is nothing wrong with having a celebration with friends. All these pictures are taken in public, at a party with many other people in attendance. It is unfair to make it look like this was some secret event. There is nothing to hide. Having a party is not shameful, being happy is not a scandal.’ 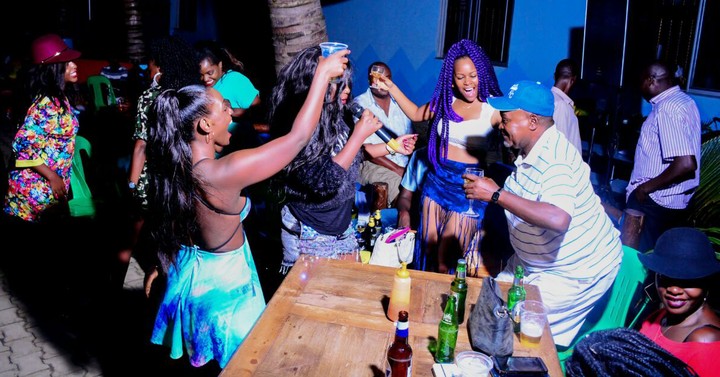 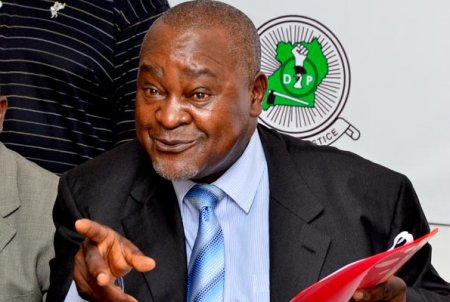 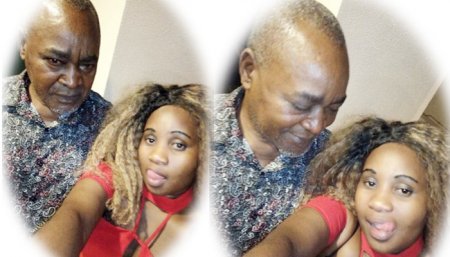 Dadddy Yo!!!! biko enjoy your life. Meanwhile, the adjectives used to describe women these days just .........